On Sunday I was over at my parent's house.  This is the Sunday dinner tradition that my mother started trying to do.  A wrench was thrown into this tradition when the work schedule where my Dad works started getting changed around.  After some dinner and light conversation, I start to leave.  Before I left, I notice something.

My boyfriend-in-law was called back to stop the leak.  He stopped the water, then left to get something to patch the hole in the line, all the while ignoring the water continuing to drip from the ceiling in my parent's bedroom.  Slowly the sheetrock started to sag and separate.

My Mom called my aunt and uncle.  My uncle is significantly more useful than my boyfriend-in-law.  As my uncle was inspecting the sheetrock above my parent's bedroom...
One panel sheetrock gave way, as did the insulation that was lying on top of it.

Eventually me and my uncle, not me and my boyfriend-in-law, got the dripping to stop and did clean up most of the insulation that fell.  I am still concerned that another sheetrock panel will give and I will have to clean up more insulation.  All this makes me thankful for something. 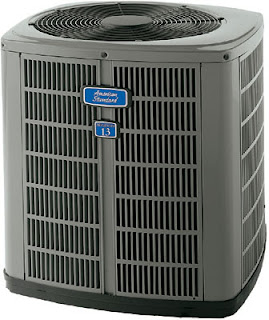 I have central air.  At the vast Hunter Red palatial estate and sexatorium, there is central air.  This means that there is not a swamp cooler sitting on the room of my place waiting to leak water, do damage, and cause things to fall down on top of my head. 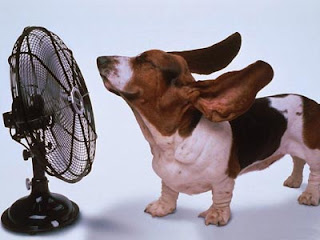 A couple of weeks ago, I mocked Kickstarter.  Now, I am proud to say that I actually support somebody's campaign on Kickstarter.

All Games Radio needs capital to become the juggernaut of internet radio broadcasting that I know it can be.  It can get this capital from donations from people like you.  You don't have to give much.  How about $10?  Come on, I know you have $10. 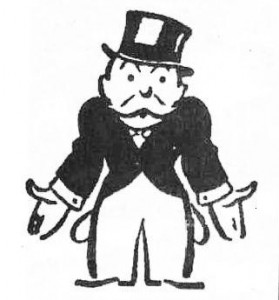 Please, give to the All Games Radio Kickstarter.  If you don't, I will kill this puppy. 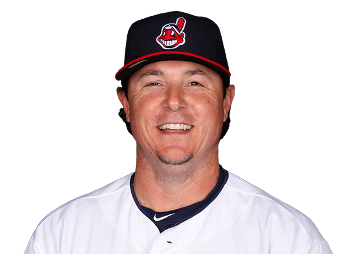 A strange incident happened on Wednesday.  During a Los Angeles Angels game in Oakland on Wednesday, relief pitcher Scott Downs was assaulted in the bullpen by a fan who rushed him from the stands. 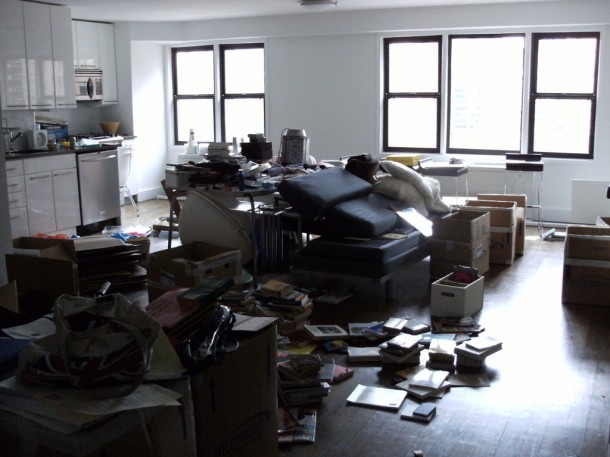 The new book by Hunter Red, Volume 11.  Available now on Kindle, Nook, and in a physical form.  Donate to the All Games Radio Kickstarter, then see if you have some money for Volume 11.  If you don't, I will kill this puppy.

An Argument About Marriage

An Argument About Marriage In listening and reading to the various arguments for or against gay marriage, I did not hear one that fell in line with my views.  These are views that I have not just about gay marriage, but also about marriage in general.  That argument is what follows.

As it currently stands in America, marriage is a part of religion.  Many will give a long historical account of how it isn't, however that seeks to reeducate people about a concept that they have been aware of for their entire lives.  As long as I, my parents, and my grandparents have been alive, marriage has been a religious institution.  The tradition is that if you get married you get married in a place and in a way that has a religious connection to it.  If you do not follow this tradition, you are generally looked down upon socially, even if that is not openly expressed.  The fact is this: As we currently perceive marriage, marriage and religion are one.

When the controversy about the Obamacare Birth Control Mandate came up, the interaction between religion and government was brought up.  Part of the argument against the mandate was made by Tim Dolan.  Tim Dolan currently serves as the President of the United States Conference of Catholic Bishops.  On an appearance on CBS This Morning, Bishop Dolan said the following:

DOLAN: ...[W]e just have to stick with principle here, and we're just- what we're very reluctant to do- and what I think wise voices are saying- is we can't have a government bureaucracy invading the privacy and the independence and autonomy and the integrity that our Constitution gives to religion. 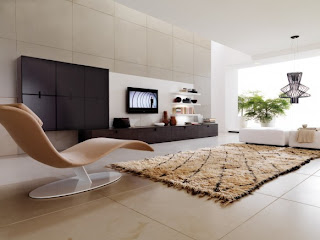 My basic argument is this: As long as you are a free thinking adult, the government should have no opinion on who you marry.  The only interaction that any government in America should have with marriage is to record the details of that marriage into the public record.  That's it.  This is not an argument for gay marriage.  This is an argument against the government having a viewpoint on marriage.  Unless the people involved are unable to make decisions for themselves, the government should not care is anybody wants to get married to anybody.
Written by Unknown Posted 5/20/2012 09:26:00 AM 1 comment:

TED: Rob Reid: The $8 Billion iPod (2012)
Whenever you hear somebody talk about how much is lost due to piracy, remember this video, and remember, SKEPTICISM IS GOOD!

My Politicians Are Stupid

This is Lonnie Johnson.  He is a sex offender.  He was charged in 2007 with 21 sexual assault charges.  Authorities allege he had inappropriate contact with his stepdaughter and her cousin over five years beginning in 2001.  Lonnie Johnson is also mentally incompetent.  4th District Judge James R. Taylor ordered convicted sex offender Lonnie Johnson freed from a state hospital after he was found incompetent to stand trial on new charges, but not a danger to society.

The story of Lonnie Johnson sparked such protests in the community of Provo and the entire state of Utah, that this year the Utah State Legislature passed a law called "Lonnie's Law".  This law was tailor made to put Lonnie Johnson in the state hospital.  Except for one thing...

How About A Dale's Dead Bug DLC? 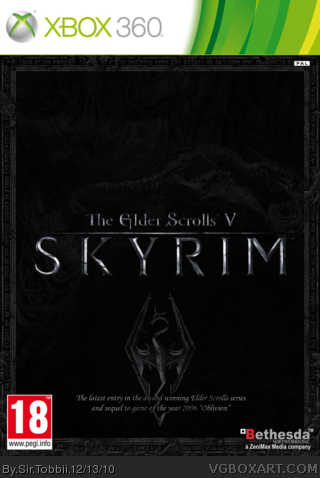 On Tuesday it was announced that the mammoth Bethesda RPG The Elder Scrolls V: Skryim would be receiving DLC.  That's right, the game with an estimated 382904 hours of gameplay in it would be getting more gameplay. 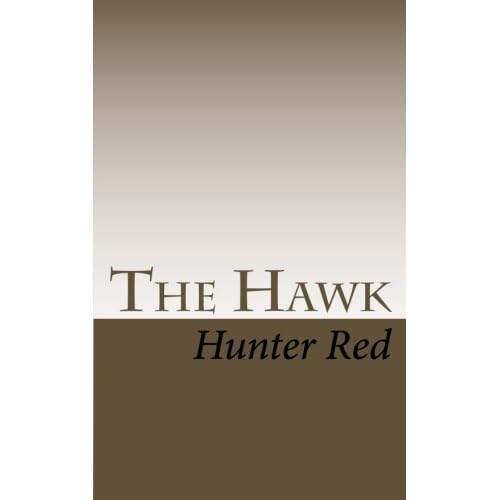 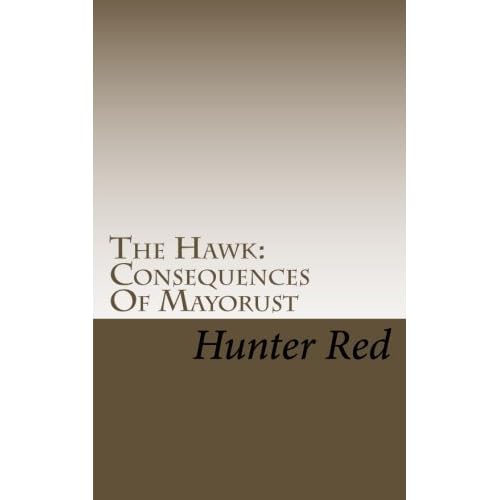 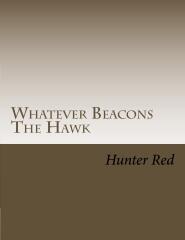 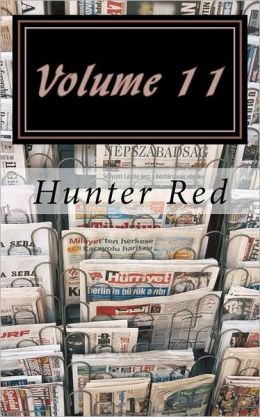